Head coach of Zenit Kazan Vladimir Alekno has commented on the victory over Dynamo Moscow in the 15th round of the Russian Super League. 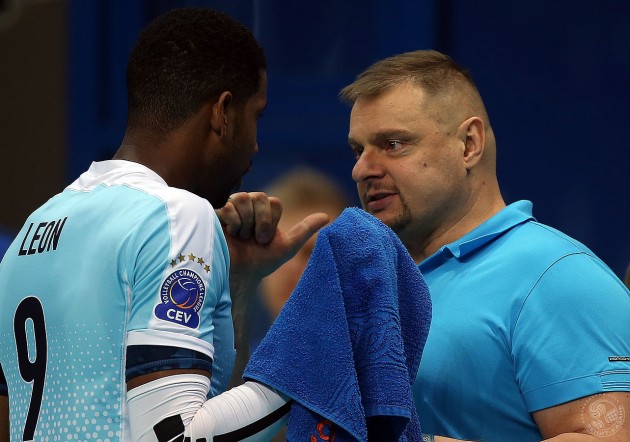 “We have barely managed to score a victory but still it’s not an excuse. I think that the players wanted to be more tired than they really were. It’s good that they won. It was an important victory for us. Dynamo have shown a good game. They played in an interesting way, especially when Dick Kooy entered the game, he had a huge contribution in the attack. Three sets were decided at the very end and we were stronger in these endings. We have great experience in this. Dinamo, this is not enough,” says Alekno.

Recall that Zenit took a 3-1 victory in Moscow.

First stage of voting for WoV Player of 2017 over!