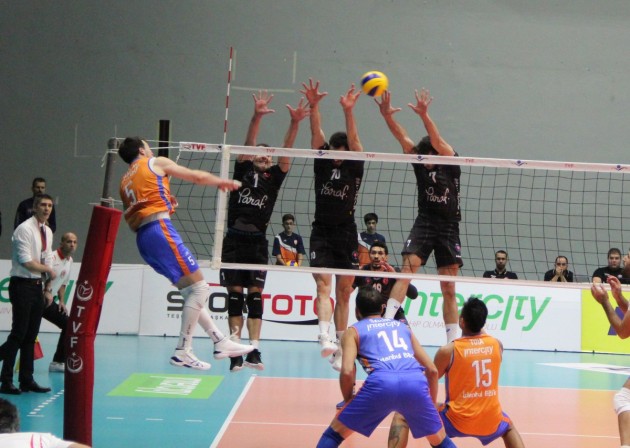 Unlike previous season when they barely qualified for the playoffs despite investing a lot of money in hiring players in order to fight for the national title, İstanbul Büyükşehir Belediyesi Spor Kulübü play as reborn in the 2017/18 although they now have a less competitive roster. In Round 4, they defeated a two-time defending Efeler Ligi champions, Halkbank Ankara 3-1 (25-20, 25-21, 21-25, 25-22) to get their third win in the tournament. The French newcomer Samuel Tuia made 20 points for İstanbul BBSK, while the Cuban bomber Fernando Hernández scored 27 for Halkbank.