Reid Priddy will have to undergo a knee surgery. 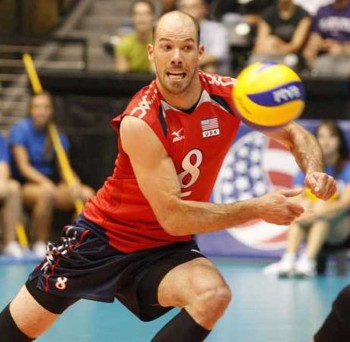 American player suffered a serious injury on the second game against Bulgaria during the last World League weekend. He just fell on the court after one attack, holding for a knee, with painful expression on his face.

“Regretfully, the 2014 season was cut short for me due to the awkward landing I made in Bulgaria Saturday night. I will be having surgery next week on my knee and immediately begin aggressive rehab to get back to top shape and condition. The goal is still the same–going for GOLD in Rio and I will do everything in my power to recover fully and get back on the court. Thanks for all your messages of support” wrote Priddy on his Facebook account.

PHOTO OF THE DAY: Iran is counting down

Dear REİD, we are very sorry for your injury. Hope get well soon. Best wishes to you and family. HALKBANK