There are good reasons for athletes to get in shape before the season, but a study suggests that injury prevention is not one of them. WorldofVolley brings you the latest volleyball news. 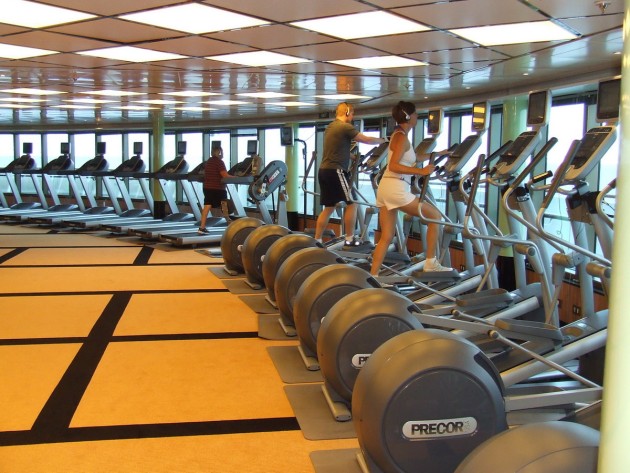 Canadian researchers evaluated 86 male and female hockey, volleyball and basketball players for endurance, body strength and flexibility. The scientists also measured the time each participant spent in practice and competition, and they collected information on the athletes’ injuries.

More than three-quarters had at least one injury, and they were injured more often in games than in practice. But there was no correlation between overall fitness and the time until a first injury.

Instead, the study found the best predictors of early injury were being female and playing volleyball. It was published last week in the journal Sports Medicine, Arthroscopy, Rehabilitation, Therapy & Technology.

“We assumed that preseason fitness would create greater resilience, and we were confident that the tests themselves were valid, tests that you would see at any N.C.A.A. program,” said the study’s lead author, Michael D. Kennedy, an assistant professor of athlete health at the University of Alberta. “We were surprised that there wasn’t a predictive value for conditioning.”

While the testing was performed before the season began, the injury data was collected from the athletes retrospectively, a technique that does not always produce accurate data, he noted.

Check out the news from our Streching section, every Sunday a new story! Tomorrow read about Stretching Exercises for Volleyball.

These are 2 great drills for young...