Lausanne, Switzerland, February 15, 2012 – The International Volleyball Federation (FIVB), the governing body of international volleyball, would like to clarify its position on recent reports of the potential use of the Hawkeye review system for volleyball at the London Olympic Games. 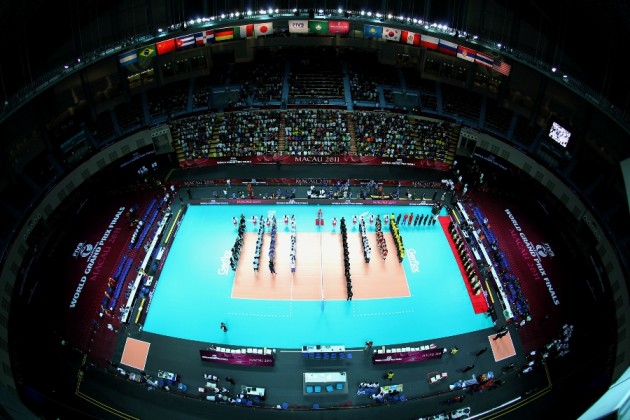 There is no possibility of Hawkeye being used at the Olympic Games in London due to the key requirement of a rule change in the FIVB rules, which if proposed, needs to be approved by the FIVB Congress. The next FIVB Congress is due to be held in Anaheim, USA from September 17 to 23, 2012.

The system being tested at the European Champions League Final Four in Lodz, Poland (March 17-18) will not be Hawkeye. It will be a challenge system similar where the captain of the team challenging and the second referee will consult a television replay courtside to make a decision. There will be a maximun of two challenges per team per set.

“The FIVB continues to discuss and explore the possibility of using a review system with the potential for possible implementation at some stage in the future,“ FIVB executive vice-president responsible for refereeing André Meyer said.

“However no firm decisions have been made at this moment as evaluations are ongoing. One thing is for sure, it is definitely not feasible to implement such a system at the London Olympics due to the timing and any decisions in this direction would only be with the FIVB World Championships 2014 in mind.“