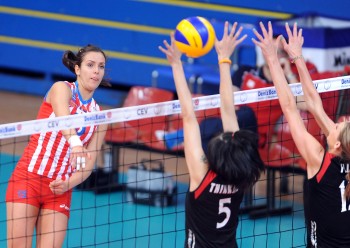 Away team firstly totally outplayed their host in opening set, and then made a turnaround which just showed how much stronger Baku squad is. Zvezda was leading 8-2… Then lost 25-16!

In third set red and whites resisted till the very end. If they have won maybe this game would go to other direction, but Igtisadchi Baku wasn’t planning to stay in Serbian capital that long. Baku squad finished everything  in straight sets.

Manon Flier (15 points) and Wilavan Apinyapong (14) were the most efficient players of Baku, while Ljubica Kecman scored 13 for Crvena zvezda. 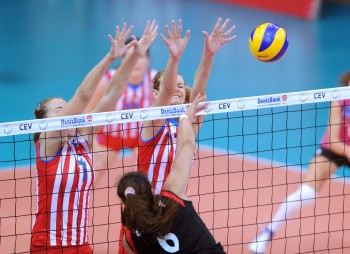 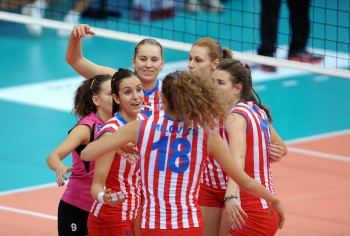 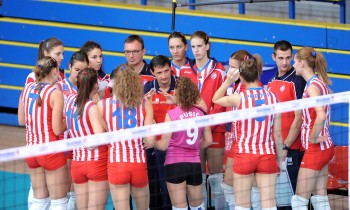 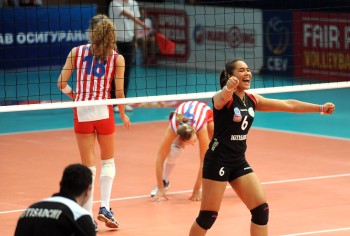 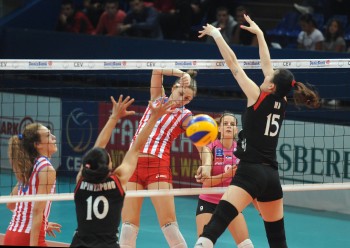 CL W: Dinamo on fire, Piacenza without points in Moscow