Guillermo Orduna would be the new coach of the Argentine Seniors' Women Team at the start of a new Olympic era. You can read all relevant news from volleyball world on Worldofvolley.com. 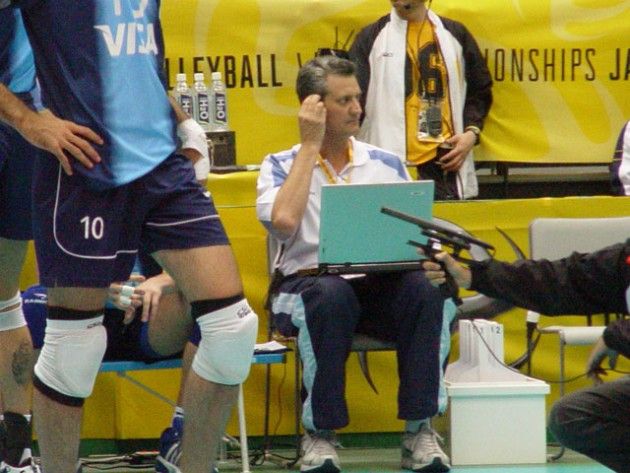 One of the goals of the meetings was to name the coach for the new Olympic project, thinking ahead of the year 2016 in Brazil and Orduna project was chosen among those presented by different coaches. Even though some details are still missing, the coach was officially advised of his summon.

At the same time, the people in the meeting decided to keep betting on the project of Guillermo Caceres coaching the Youth’s Gilrs, due to the importance of his volleyball talent identification plan,

Orduna, in the year 2006 finished a previous period with Argentine women volleyball closing a process with the Youth’s Girls that included a very important World Championship participation in Macao 2005. He also coached the girls in their first experience at the Argentine Seniors’ League during the season 2005/06. Orduna was also the Assistant Coach of Jon Uriarte in charge of the Argentine Seniors’ Men Team and recently lecturer at the Argentine Coaches Congress organized by the FeVA during this year that ends now.

Read the latest news from Argentina