The National Referee Secretariat of the Argentine Volleyball Federation (FeVA) goes on working all over the country. The last meeting took place at Cordoba city where they met to study the development and make an update of the problems they face in their improvement of all referees. 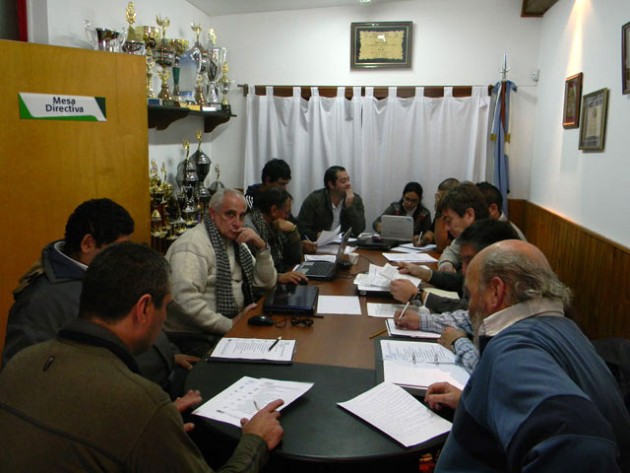 After approving the last meeting Minutes and adjusting that procedure, the National Secretary, Rodolfo Rezzoagli reported on the development of naming referees in each Region of the country, formula already applied at the NEA, Santa Fe and Cordoba. He also advised they are working on the next summon, probable NOA and Cuyo.

The SNA is also studying possible changes at the present Ruling in charge of an Internal Ruling Committee, that works specially on that job also preparing a complete list of all Argentine referees in a Data basis where all the information of each of them will be available for all competitions (for example when referees must be named for the National Championships or the Argentine Cups).

Also, they worked on training and improving the development of all referees to make them first National Referees and then, International. All courses were overview with the lecturers named among the most capable ones in each region.

ITA M: On Thursday in Modena will be the presentation of two new players Baranowicz and Pinelli

ARG M: Bolívar one step away from...