ARG: World Challenge to be played in Argentina

Argentine Volleyball heads towards excellency every day and it will enjoy an amazing international competition, September 18th - 23rd in the resort city of Mar del Plata with the 5th edition of the World Challenge, a competition that gathers teams from Japan, USA, Canada, Brazil and Argentina, with the last being represented by two of its best teams Buenos Aires Unidos and Personal Bolivar. 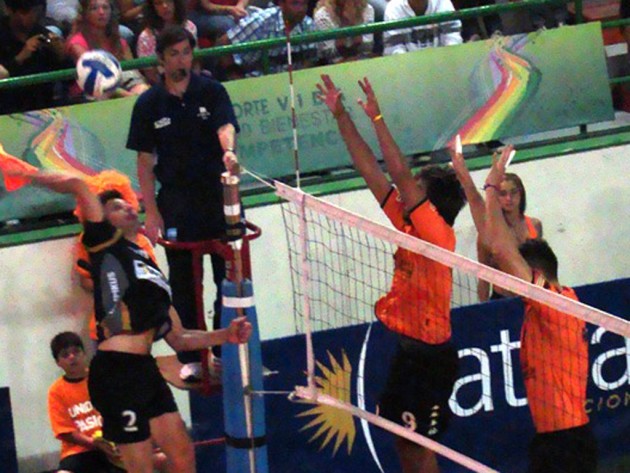 The competition will take place under a formula of two pools of each teams each at Once Unidos Stadium – usual host site of Buenos Aires Unidos.

The competition promises high level matches with the presence of very important international players at both Argentine teams:

– 1 Olympic Champion: Giba, now belonging to the team of Bolivar and the first gold medallist of the Olympic Games that will play the Argentine League.

– 1 Argentine player in three Olympic Games – fought the Bronze Medal in Sydney 2000 and four World Championships: Marcos Milinkovic, best scorer of the 2002 World Championship and historical Argentine jersey player in different competitions and years (together with Kantor and Weber as playing mates).

– 1 French player at the Final of the 2006 FIVB World League and at the 2009 European Championship, the outstanding French spiker, Guillaume Samica.