The Argentine men’s volleyball side Monteros Vóley Club added a new opposite to their roster for the 2018/19 which will be their second straight season in Liga Argentina. 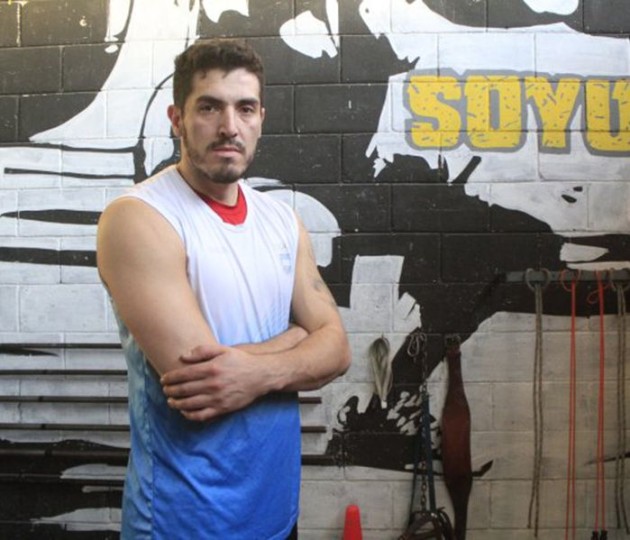 One-time Olympian Pereyra (the 2012 London Olympics) was a standout in Lomas in the 2017/18 in which his club had a dream start and was Liga Argentina leader for a large part of the regular season.

A 30-year-old outside hitter possesses a valuable experience of playing in some of the best national championships in the world such as Brazil (Montes Claros Vólei), and Italy (Magic Volley Brolo) as well as in the CEV Champions League (Noliko Maaseik, Belgium). He also competed in Greece, Spain, and Iran.