WCHJ W: Brazil in quarterfinals with their fifth victory 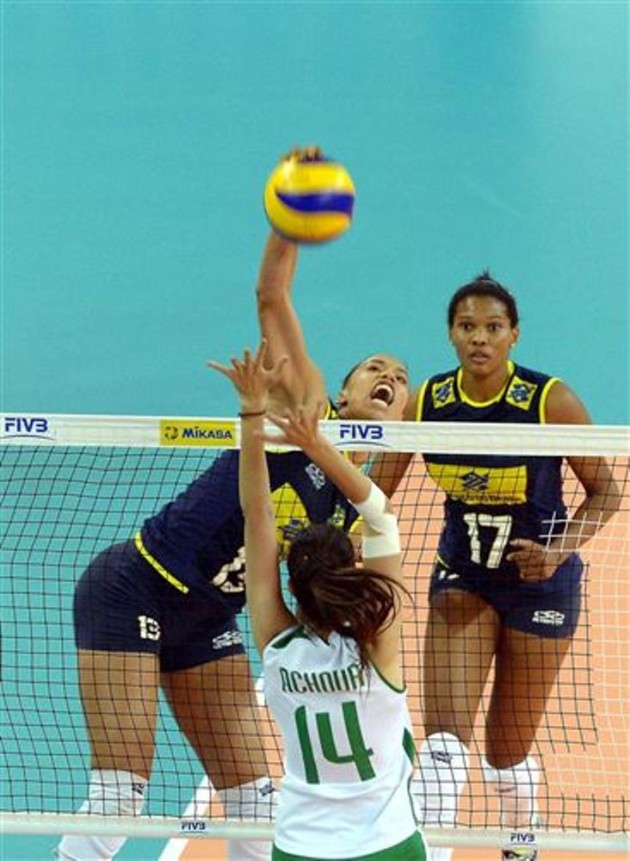 Brazil coach Luizomar De Moura decided to test the strength of his athletes usually on the bench: obviously, apart from the libero Dani Guimaraes Terra, the only player who could act as a libero.

The Brazilians did not show any anxiety facing the Africans, who were not able to oppose enough resistance to the inspired volleyball of the South Americans.

After 1 hour and 3 minutes of rallies Brazil won last point for their fifth victory in a row.

Algeria Merwa Dallal Achour had 6 points to become the best scorer of her team, while a stronger echo came from the Brazilian courtside with Domingas Soares Araujo having a personal score of 19 points.