BRA M: Ranking points announced, is there going to be „Jaqueline case“ again?

The Brazilian Volleyball Confederation has officially announced the ranking points of the players for the Super League season 2015/2016 in the men’s competition. 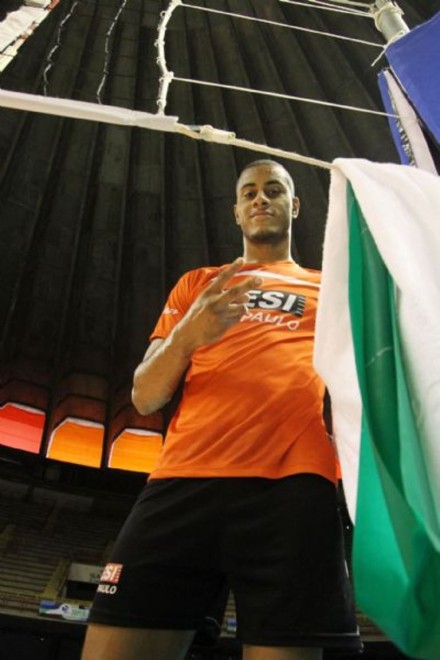 The maximum score is 7 points and nine players have it – Bruninho, Vissotto, Lucão, Lucarelli, Rapha, Sidão, Wallace, William and Leal. The experienced setters Rapha and William gained the „bonus“ for their age, but will be counted as six points in the final sum.

Each team must compose the squad for a total of 40 points, with a maximum of only three athletes listed as having seven points. Besides that, the clubs cannot have more than two foreigners.

Recall, before the beginning of the last season, in women’s competition, legendary Jaqueline couldn’t find the club for a long time due to her ranking, since all the teams in Brazil have already formed squads with the maximum points allowed.