Sesi-SP completely renovates its team! Two major players left, but two have extended contracts while another duo has signed! 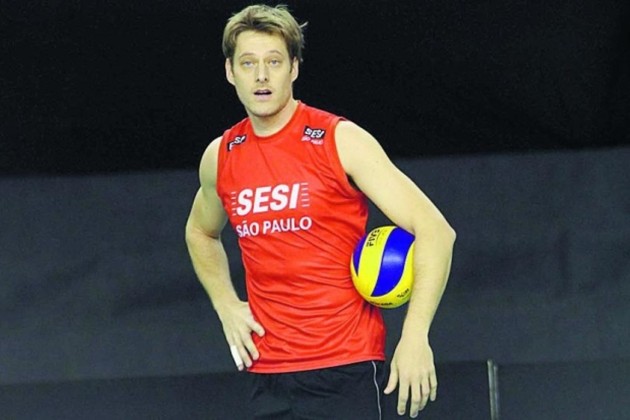 After losing two key pieces of its squad, Lucarelli (goes to Taubaté) and Lucão (new player of Modena), the Brazilian vice champions returned the duo of middle blockers.

Sidão (played in Sesi from 2009-2014) and Gustavão (the member of Sesi in the season 2009/2010) put their signature on a contract with the team from São Paulo as it was posted on club’s Twitter profile. The first comes from Taubaté while the second arrives from Brasil Kirin.

Another two players officially renewed their contracts after the rumors that they might do it.

The libero Serginho and receiver Murilo will play in Sesi for another season.