BRA M: Final decision – Murilo in, Lipe and Borges out

Bernardo Rezende has made the last changes in the roster of Brazil for the South American Championship. 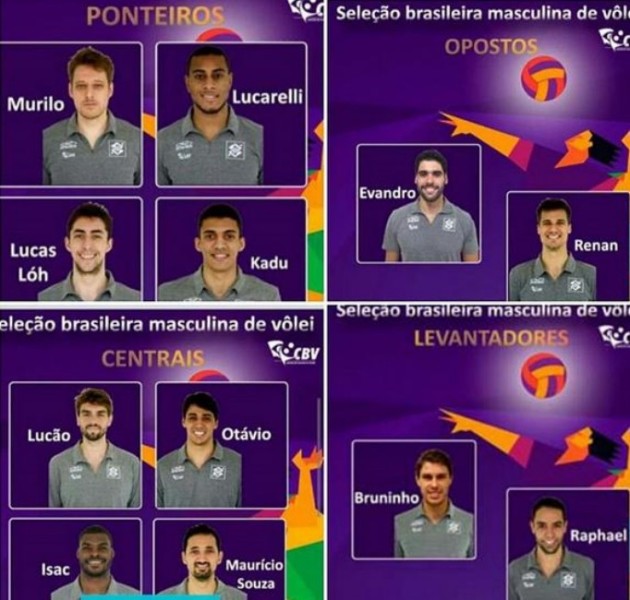 After he decided not to put Murilo, Wallace, Visotto, Eder etc on the list, today he has made new and definitely roster.

From the first list of 15 players, who will play at the South American Championship which will be held from September 30 to October 4 in Brazil, two players are out of list due to injuries.

The word is about Luiz Felipe Fonteles and Mauricio Borges. After this problems Rezende was forced to recall Murilo Endres.

ECH W: Kosheleva – “We came to win the title”