The Brazilian media reported that their Men’s Volleyball national team will get a huge reinforcement! 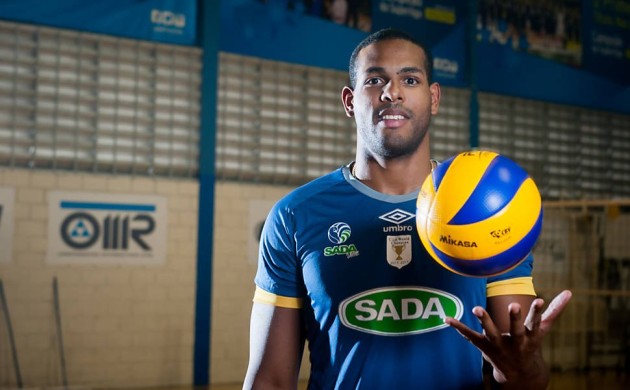 In April, the Cuban player from Sada Cruzeiro Vôlei, Yoandy Leal, was on hold for changing a sports nationality into Brazilian. One month later, he got the permission from the International Volleyball Federation (FIVB) to compete for the Brazilian National Team, media in the country reported. At that moment, it was not quite official but now it is – Leal will be able to play for Brazil, but not from 2018.

The news was confirmed by the Brazilian Volleyball Confederation (CBV) and Brazil’s head coach Renan Dal Zotto, “Melhor do Vôlei” published. He also admitted that he plans to summon Leal but will not be able to do so for the 2018 international season as the athlete will only get papers this year. He will get the right to compete for Seleção as from 2019.

Leal became the Brazilian citizen in 2015 but had to wait two years, which is a minimum period of time set by the FIVB, for changing a sports nationality.

ITA M: Kovacevic is practicing, but still in doubt for derby against Lube

Sheilla Castro feels so good even without...