IN MEMORIAM: Most famous Finnish volleyball player dies at the age of 93

Ex-President of Finland and also a former Men’s volleyball player Mauno Koivisto died at the age of 93. 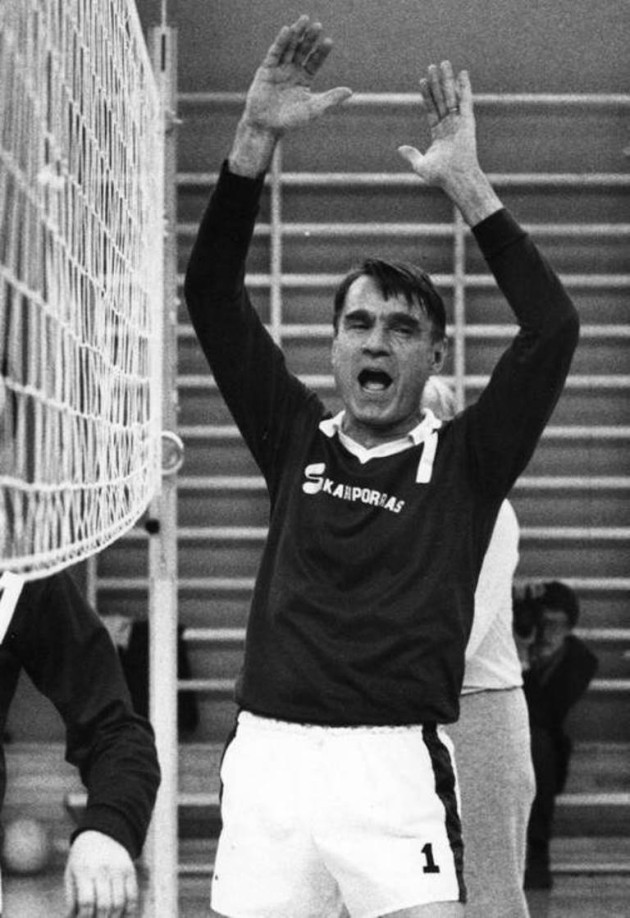 Koivisto (born on November 25, 1923) has died of Alzheimer’s disease in Helsinki hospital. He will be remembered as the most famous Finnish volleyball player in the world despite the fact he has never played it on a high level. The main reason for this is that Koivisto has been the Prime Minister (1968-1970 and 1979-1982) and the President (1982-1994) of Finland.

During his active days in volleyball, he was a member of the club named Sikariporras. Koivisto took part in volleyball exhibition matches even until 2009. 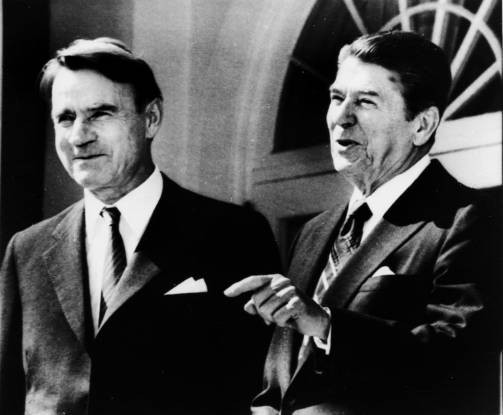 Finnish nation will remember him as the ninth President of the country and also as a President who successfully balanced his policy between the West – particularly with the United States and the East – especially with Soviet Union, at the height of the Cold War years. Koivisto also led Finland to the European Union.