Under pressure of big national teams, rule on registering players for VNL changed

The International Volleyball Federation (FIVB) made an important and quite influential change regarding the registration of players for the upcoming Volleyball Nations League. 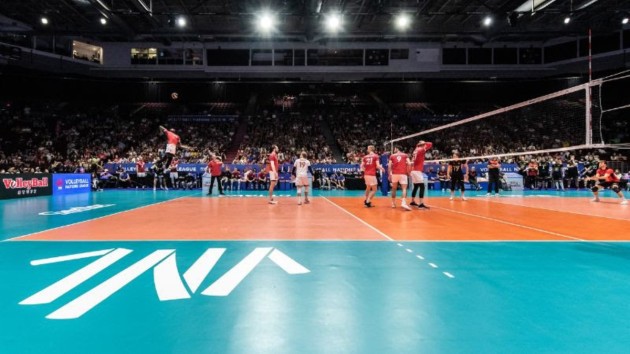 According to the new rule, each national team will be able to expand its initial list of players and change up to 6 players for the main roster of 12 players by June 9 (at the half of the competition). Such a decision will apply to both women’s and men’s teams. This is what was expressly requested by several highly influential world federations.

Thanks to this rule, it would be possible for national teams to give rest to those players who have played the most in the club season and let them enter the Rimini bubble at a later time, after having a little break. Based on what was said by several major federations, many are willing to bring the big names to the finish of the VNL 2021 to better prepare them for the Tokyo Olympic Games, which will follow the VNL.