Schweriner SC defeated Kopenicker SC 0:3 (17:25, 22:25, 11:25). Kopenicker remains 8th in the Bundesliga standings despite this defeat. Cutino had to improvese since Maja Burazer and Pia Riedel were injured. Denise Hanke was voted the MVP by the coaches. 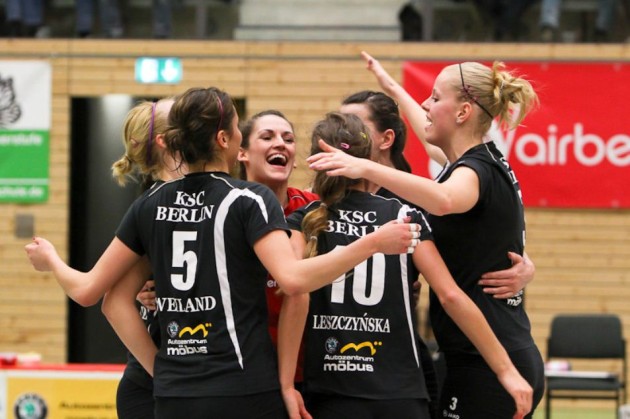 Coach Cutinho had to improvese since Maja Burazer and Pia Riedel were injured.

Schweriner eventually won the first two sets, it seemed that it was due almost exclusively to the setter Denise Hanke. She inspired her tem with precise and fast passing. KSC fought impressively against the waves of the guests in the first two sets.

Schweriner shown how modern volleyball game works. They deserved the two points and continue unechallenged in the league.

MVP was Denise Hanke who had a class performance.