The current German men’s volleyball champions Berlin Recycling Volleys filled the two empty spots in the roster for the 2018/2019 season. 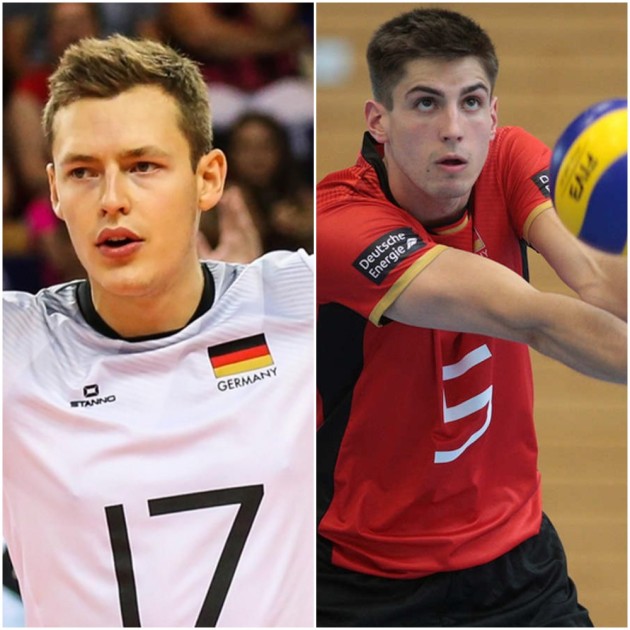 A 23-year-old outside hitter Moritz Reichert came from Tours Volley-Ball, with whom he won the national title, and is projected to replace Robert Kromm, who decided to retire.

A 25-year-old setter Jan Zimmermann arrived from Stade Poitevin Beach-Volley (Poitiers) and jumped to the squad instead of the Frenchman Pierre Pujol, who will leave the club. Zimmermann will compete for his place in the line-up with Sebastian Kühner.

Both players have signed two-year deals with BR Volleys before starting to prepare with the national team for the 2018 FIVB Volleyball Nations League.

Only 17 hours stayed until the first match in VNL!