Former Secretary General of EOPE, Angel Kyriakides sent his letter as response to what the EOPE president Achilleas Mavromatis said in press conference on Monday. 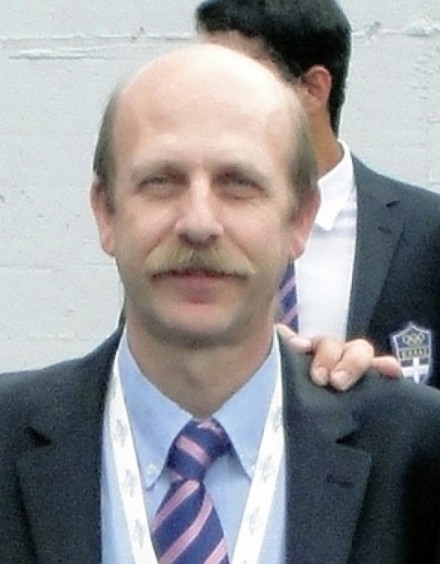 I read about the press conference of the President. Mr. Achilleas Mavromatis spoke about rising financial problems created by the enactment of the Memorandum-3 in Sports Federations.

As a man who spent 35 years of life in volleyball and sports in general, with no intention of opposition to the ‘dark‘ period of our sport and not only, I have two comments because I think it is all over and especially this the period.

1) We read the story of the interview on the website of E.O.P.E:

“There was tidying up the costs and making agreements with organizations and individuals who owe. Characteristic was to understand the unions, which was a large sum in 2010 and became a big haircut” close to 30%.”

Mr Mavromatis’ “haircut” was not 30% but 70%! The clubs were asked to sign a declaration that they waived any further claim for the travel period of 2006-2010 involving the race team and get 30%. So within a day they formalized the loss of large sums of money which were spent by clubs without knowing the time of pay. Travel case before the period of 2006 was removed completely.

2) In another part of the story we read that:

“We will not reduce allocations to developmental leagues”

Which funds are we talking about? The Panhellenic Development Championships travels which are the main expense called the “developmental unions”, do not pay! Since 2010 not a penny has been paid for this purpose. The only money you still pay to the Unions are the fees for arbitration the Championships: Boys-Girls Junior.

All the above facts do not fit any doubt and are known to those involved in our sport.

So what about supporting unions that are producing athletes? The opposite happens, they are not rewarded by paying their travel!

Unfortunately volleyball entered the crisis with the unions already financially bankrupt, unlike other sports that are now experiencing these problems and have significantly greater chance to survive.

GRE M: Olympiacos in danger after another...