Latina fought back from 2 sets down to get a point out of its home game against Modena. A crucial points that secures its participation in the top division next season. MVP: Anderson. 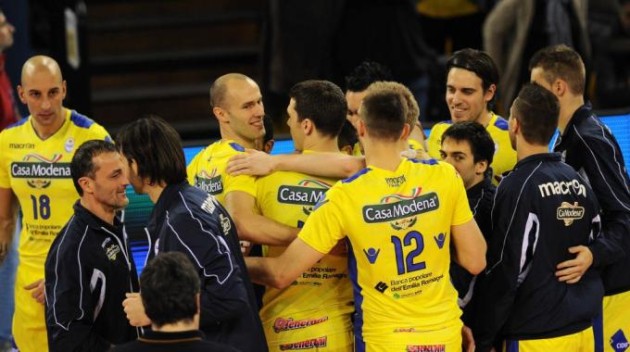 Gianrio Falivene (President Andreoli Latina): “We’ve done it, we’re mathematically safe, and that was our main target. We did it with quite a few games still to play and that’s very important for the club. Shame we did not play in the first two sets today. Now we just have to focus on playing well and win”.