PAST ENCOUNTERS: None. Antonio Babini (coach CMC Ravenna): We have to play a lot better than in Vibo 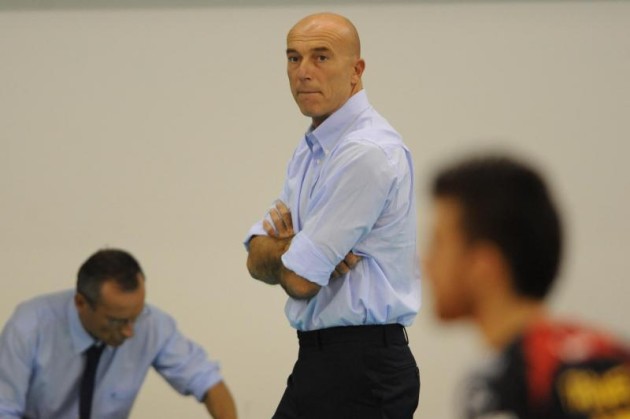 Antonio Babini (coach CMC Ravenna): “We have to play a lot better than in Vibo. Latina will be up for it too after the defeat conceded in the last round, a game I have had the chance to see and I have to say they played at a good level despite the loss. This will be yet another tough test for us, but we’ll do our best to win it”.

Dario Simoni (assistant coach Andreoli Latina): “After a first part of season in which they have changed a lot, it seems like Ravenna found its ideal starting six. They have four good spikers which they can alternate. Corvetta has a lot of fantasy, while they seem to struggle more in counter attack. This means it will be very important to serve well. We’ll have the full squad as everyone recovered from the flu they had before the Padova game”.