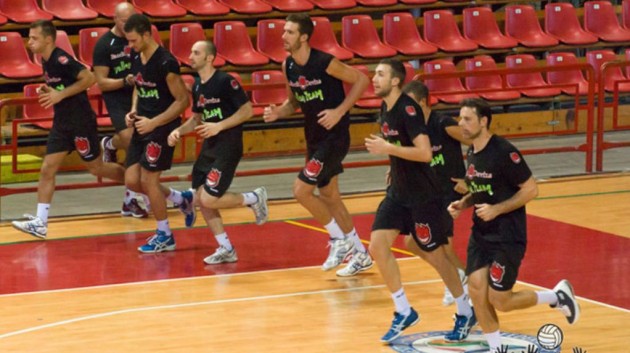 It was a friendly match very profitable for coach Slobodan Kovac. He had a chance to try different technical and tactical variations, maybe that might be useful next Sunday in the difficult trip to Piacenza, and during the game gave a lot of “field” especially to those Block Devils who were not used.

Among the most active in the court of Perugia certainly was the opposite Australian Edgar (26 points with 5 aces). Van Harskamp and Schwarz, who played in the field instead of captain Vujevic, had a good game.

In the third set, with the changes made by St. Giustino, Sir visibly declined in attack (only 25% in part), while the hosts done virtually nothing wrong (25-13).

The fourth and final set was the most fought and balanced. The two teams were always in contact, Block Devils, finished with a win 28-30.