SRB W: Bjelica returns to play in her home country 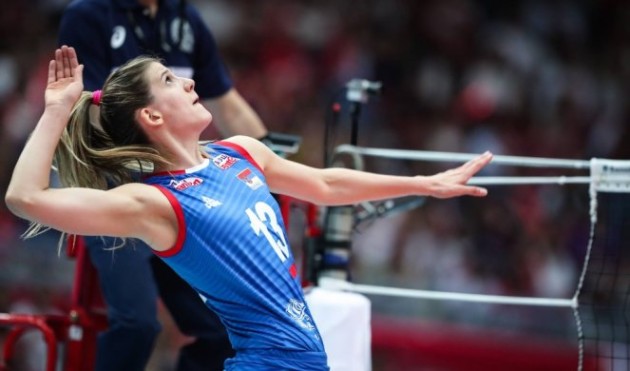 Serbia’s Železničar hired huge reinforcement for the second part of the season.

After the unpleasant episode in China, which ended for her before it even started, Ana Bjelica has returned to play in her home country. A 28-year-old opposite hitter (a two-time successive CEV EuroVolley and 2018 FIVB World Championship winner), didn’t play a single minute for Beijing this season as she was tested positive for coronavirus at the airport upon arriving in China in November.