The volleyball club Kaleh defeated Al Rayyan SC in the final of the Asian Club’s Championship and become the champion. This and other volleyball news read on Worldofvolley.com. 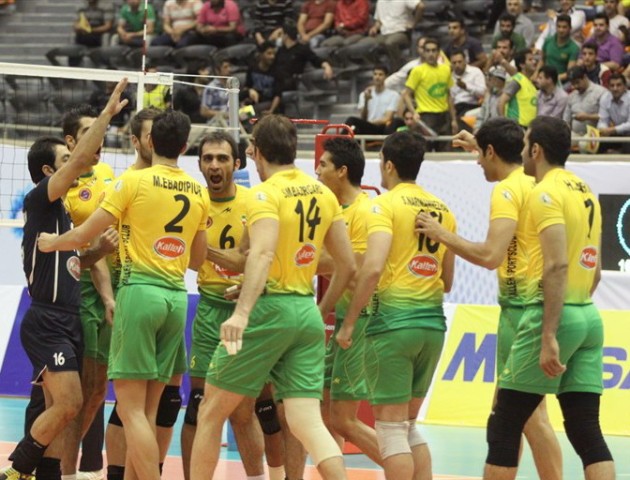 Iranian volleyball federation reported in the last day of the Asian Club Championship, Kaleh beat Al Rayyan SC in a three straight set (25-22, 25-17, 25-21). Kaleh celebrated his championship along with his fans.

The ranking table of the 14th Asian Club’s Championship is as follows:

WoV Statistic has a new design