President and coach of KVK Gabrovo, Nikolay Grigorov and Ljubomir Gerasimov, decided to organize a press conference and to explain why they didn’t sign Bulgarian setter Georgi Bratoev. 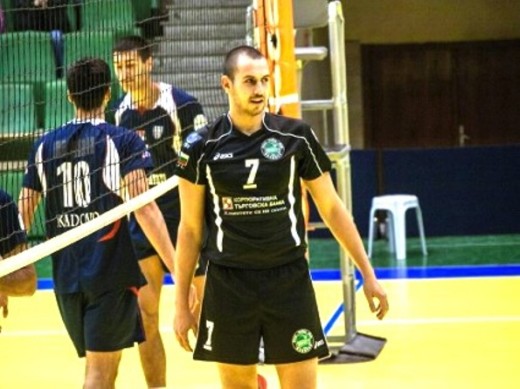 “In one moment, we had four middle blockers and for me it was difficult to choose who will play or not to play. One of the players got injured in our roster, there was a place for one player. Bratoev said that he want to be a part of this team. We had a meeting and we decided to give a chance to our young setter. That’s all – said coach of KVK Gabrovo Ljubomir Gerasimov.

“I can answer more simply. We selected 14 players, and we had two setters. Both of them were healthy and in shape. Later, they both called for national teams. And we couldn’t discuss about to sign 15th player, even he is Bratoev. Then, Nikolay Kichukov got injured and there was a one place because Kichukov will be out for two or three months. When we talk about financial terms, we agreed with them but we couldn’t sign him because we have to be fair to the others players” said president Nikolay Grigorov.

RUS W: Obmochaeva and Kosheleva decided not to play for Russia at Champions Cup