Due to the fact that three teams of Ardakan’s Shafagh, Zahedan’s Shahrdari, and Isfahan’s Rah-o-Trabari gave up on play-off of League one, the fifth to eighth teams of this league has been identified. As the public relations of volleyball federation announced, Isfahan’s Rah-o-Trabari, Zahedan’s Shahrdari, and Ardakan’s Shafagh stayed at the eighth to sixth rank respectively. The volleyball team of Serakhs’s Gas with one victory in play-off round snatched the fifth rank. 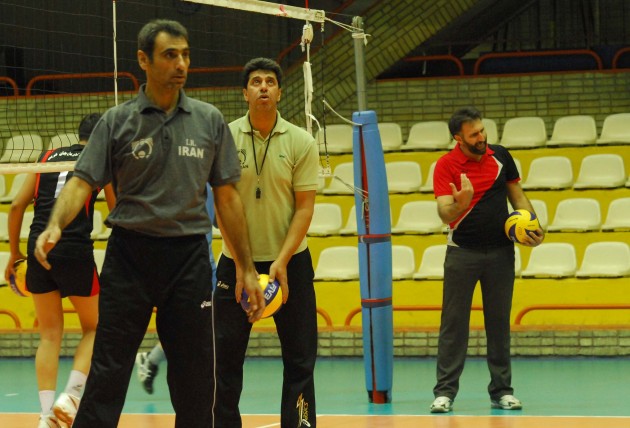 The 5th to 8th team of Men’s League One

On Monday 27th February, in semi-final round of League One two matches were held (away-from-home play) that either of them are trying for the first four teams of ranking table.  Accordingly, Sirjan’s Gol Gohar won North Khorasan’s Shahrak San’ati; Kaleh Javan in Amol defeated Gonbad’s Bazargani Javaheri 3-0.

On 3th March, the home-play matches of this round will be held in Bojnourd and Gonbad to go for a battle in which the final winners of either round would get the champion and the losers would go for the third rank.

In case of any team will get one victory and one loss in the total play of home and away rounds, the third match will be determinant.