Rafael Redwitz was a leading protagonist of the victory of Tours on Saturday in the championship final against Poitiers (3/0). A few days later, the captain of TVB returns to that great moment. 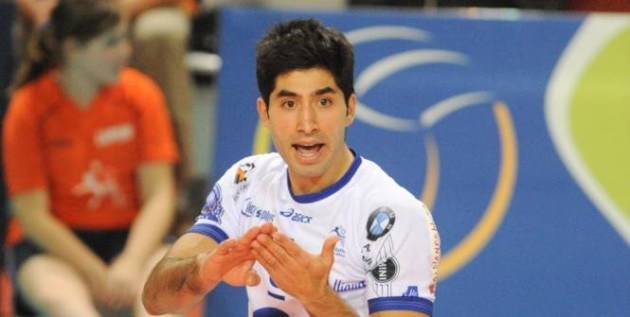 Rafael, how did you approach this final?

“Despite the quality of our team, we did not have much success this season. We lost in the semifinal of the Cup of France and missed the Final Four in the Champions League. So on Saturday in the championship final, it was all or nothing. It was imposible to close the season without any title for TVB. That put little pressure on us, however, it was pretty well ended.”

Ultimately, you have mastered the entire game…

“Everyone that was involved in the game has assumed his responsibilities. The team led by Mauricio (Paes) had thoroughly studied the game of Poitiers. We were constantly putting pressure on them. Even with 2-0, we never said that we won. The previous week against Nantes, we had almost lost everything after leading 2-0. So in the final we played to the end. I think that our great experience has made the difference.”

This is your fourth title after six years spent in France. A nice way to say goodbye, right?

“Yes, I am very happy, especially as it comes the year after our defeat in the final which was hard to take. Therefore, I gave everything for the victory and I am happy to put my name in the history of the club alongside great players. I am proud of this team. Now I will try something new with the Russian club Iskra Odintsovo. I will discover another country and another championship. It will be very interesting, although obviously it will be hard to leave Tours.”

THA: Tianjin wrap up Pool B in Thailand