Schools in Bangladesh are set to benefit from the FIVB’s Volleyball Cooperation Programme (VCP) after a teachers course began in the capital Dhaka on Tuesday. 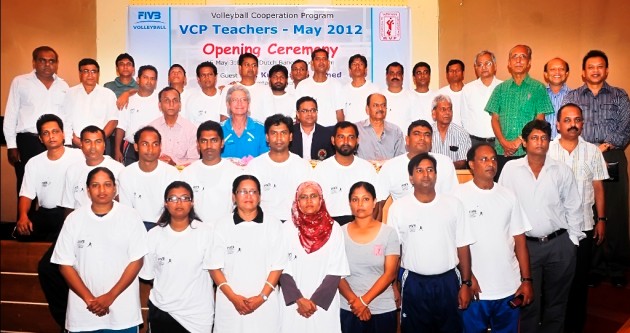 It is hoped that the event, which will run until Saturday, will help strengthen the planned promotion of volleyball at school across the country.

The “School Volleyball Development” is an initiative which has been created by the Bangladesh Volleyball Federation (BVF) with the support of the FIVB Development Fund with the sole aim of helping attract newcomers to the game.

One of the core objectives of the project, and BVF president Golam Quddus Chowdhury, is to ensure that volleyball becomes a mass sport in Bangladesh and with over 150 million people living in the country; it means teachers are a key aspect to help educate potential new players.

In total 25 participants are participating in the VCP including five females.

DOL sets the tone for another exciting...