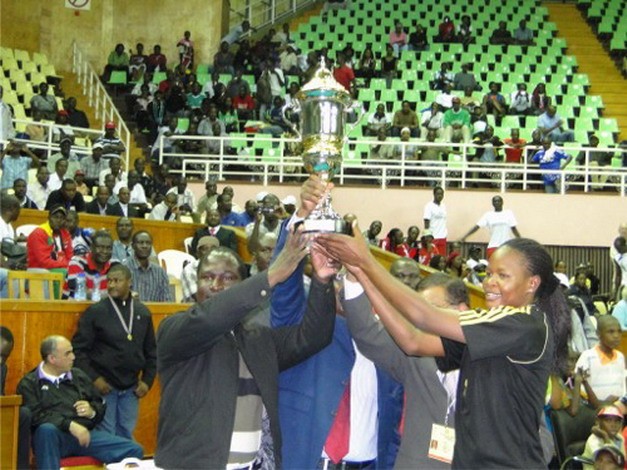 The victory which is Prisons fourth and three in a row means the wardresses will represent Africa in this year’s FIVB World Clubs Championships to be staged in Doha, Qatar in October.

Prisons won the title three times before in 2008, 2010 and 2011 and represented Africa in the prestigious World Championship twice in Qatar in the last two years.

ARG: FEVA present at the 10th anniversary of the website somos voley