This was Russian Express. 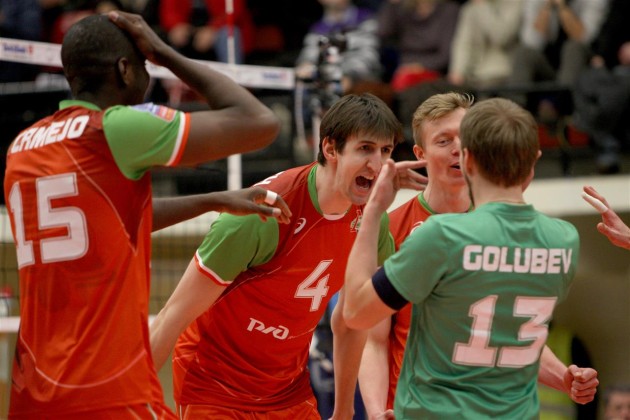 In the second match of the Playoffs 12 of the CEV DenizBank Champions League, Lokomotiv Novosibirsk defeated Tomis Constanta after 69 minutes in the straight sets.

During the match Lokomotiv was better in all positions and the first two sets easily finished while in the third one, the opponents showed better game.

The leaders of the winning team were Denis Zemchenok 12, Stanislav Eremin 10 and Alexander Abrosimov 10 while ont he other side Stanislav Petkov and Robert Adrian Aciobanitei scored 7 points each.