Cuba opens the window to the world! More players to follow Jimenez!

Ariel Sainz, the President of the Cuban Volleyball Federation, stated that there will be more Cuban players in foreign leagues from the next season! 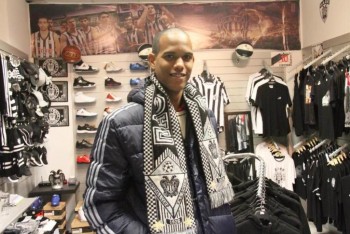 For many years, Cuba was not allowing its players to go abroad and play in some of the best leagues in the world. Therefore, many Cuban players sacrificed their national team careers just to be able to play volleyball in foreign countries. But, not anymore. Cuban players will once again be free to sign for clubs overseas.

“Javier Jimenez is the best example that we made the right decision,” Ariel Sainz, the President of the Cuban Volleyball Federation, said for prensa-latina.cu

“He was allowed to sign for PAOK and it turned out that he became the key player of the Greek club. Jimenez helped PAOK win the first-ever national cup in the club’s history, and generally, he is playing excellent there. Although the process is slow, I think that we will have between 8 and 10 players more in foreign leagues in the next season,” he added.

CL M: OFFICIAL – No delay of the Final Four!