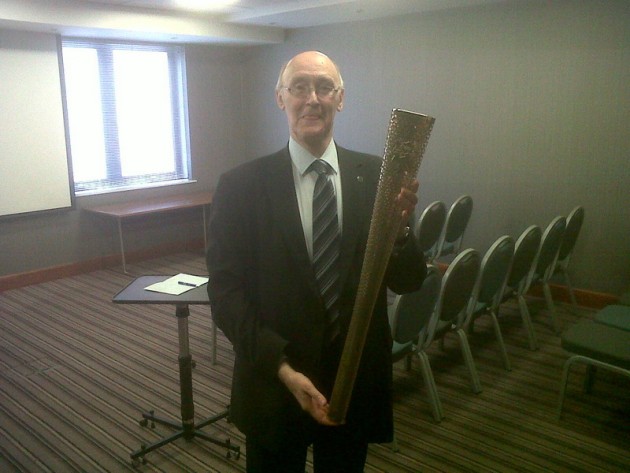 WGP W: Turkey comes back from one set down to defeat China

EL M: The Netherlands shuts out Slovakia to make it to the final in Ankara