Algeria and Japan met in the first match on the Olympics. 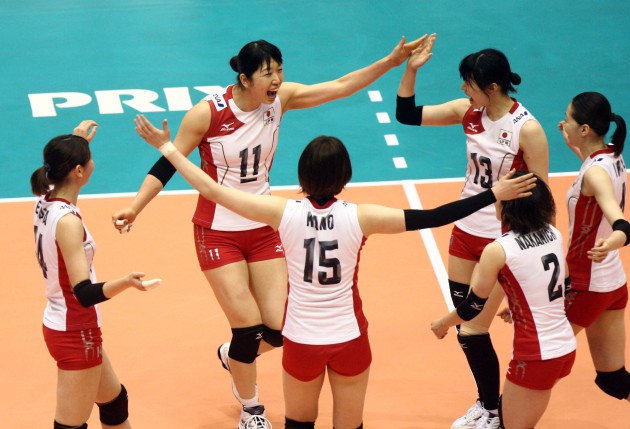 It was an interesting match between Algeria and Japan. In the begining you could tell that both teams were a little nervous to open the volleyball tournament on the Olympic Games. Algeria tried their best to put up a good fight against the strong Japan team. In the end Algeria lost 3:0 (25:15, 25:14, 25:7).