With Japan secured of a quarterfinal berth, the match should be one of preparation for the forces of Coach Masayoshi Manabe and at the same time another chance to add learning experience for the squad of Audrey Cooper. 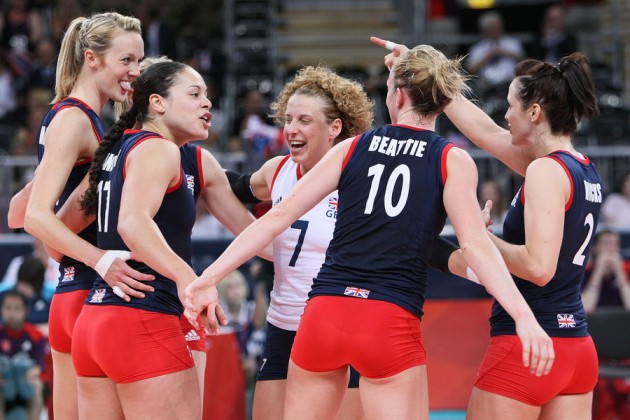 Japan battled Russia for almost two hours before losing on Friday as they also did last Monday against Italy, the two teams sharing the top position of Pool A. In the loss to the hands of Russia, Japan’s two Saoris –Kimura and Sakoda– each finished with 23 points. Lynne Beattie has been a consistent point-producer for Great Britain. This is the first meeting between the two teams and a good opportunity for the home girls to compete against the fast tempo of the Asian game.