BUL M: Naydenov and Placi in the Bulgarian staff until 2016 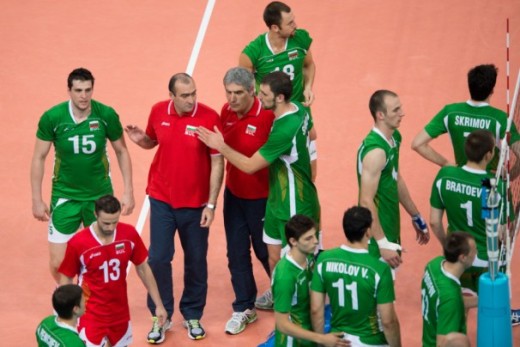 Naydenov and Placi prepare to compete in the next Olympic Games, in Rio de Janeiro.

Italian Camillo Placi will be responsible (as was the case so far) for the tactical preparation of the team and the statistical part of the coaching job. Bulgarian Nayden Naydenov will take on the psychological part – motivation. Both coaches agreed to the conditions of their new contacts that will apply until the Olympics in 2016, in Rio de Janeiro.

“Placi and I make a great team” Nayden Naydenov said. “Our goal at the Olympics in London was to win and this team managed to achieve that.”

Watch one of the best rallies so...