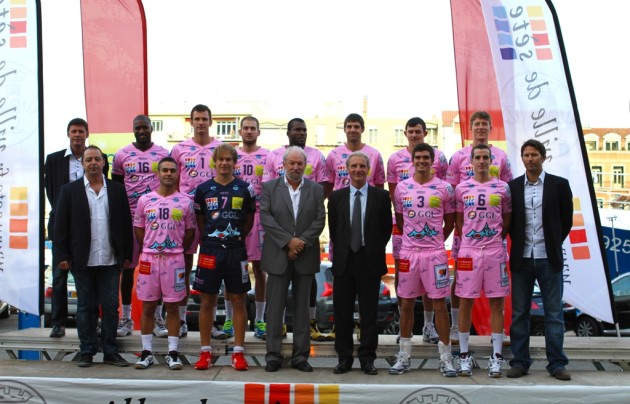 “We already crossed our ways with Resovia last year and we lost both of our matches but we were able to pose a threat to this stellar side, especially at home” recalls Duflos. “Last year they were strong but this season they got even stronger after signing some great players. If we want to make it to the next round we need to score at least one home win in our big matches with Resovia and with CUNEO”.

Arago de SETE started out marvelously in the national league by scoring three wins in as many matches and losing only one set so far. The club tops the charts together with PARIS Volley and could not ask for a better starting position for its debut in the European Cups. Even though it still remains the underdog in this contest, Duflos recalls the goals he set for this campaign. “It is not just about a single good performance, we want to display consistency throughout the season. To achieve this goal we need to play our best and all players have to do this. If one fails, we will be in real troubles”. The local fans will be the seventh player on court to support the quest of their guys.