Volleyball players, trainers, and president of Effector Kielce summarizes the year 2012. Prizes and awards from the fans made them very happy, give feedback athletes to enjoy working, playing, and that they appreciated. Read latest volleyball news on Worldofvolley.com. 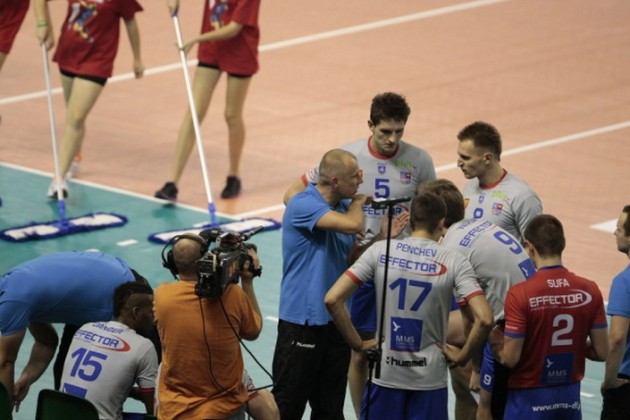 The poll is selected the ten most popular athletes of the Province. For a few weeks ‘Echo‘ publishes profiles of athletes for whom newspapers think deserve award, but as in previous years, fans can vote for the other players. They can vote using coupons and by sending SMS to the number.

Last Friday at the Hotel Congress in Kielce was the annual summary of the sports year, President of the Sports Club Effector Kielce, Jacek Sek, received an award for their commitment and personal contribution to the development of professional working men’s volleyball in Kielce.

TUR W: Massimo Barbolini hopes they will qualify for the finals