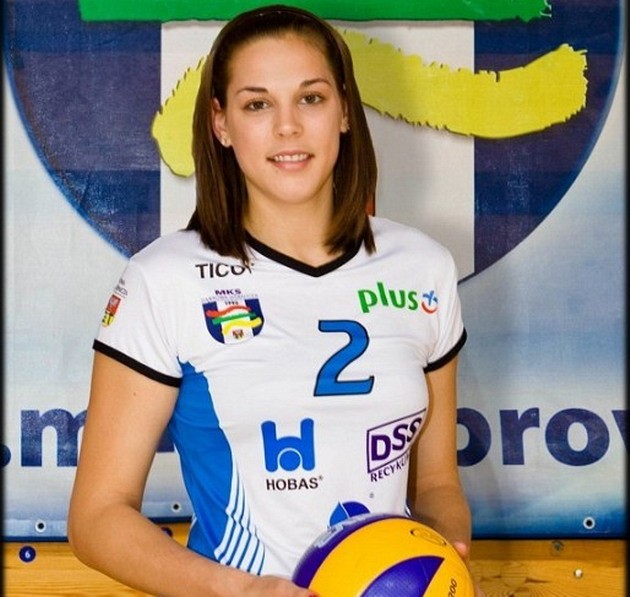 “Charlotte is a is a great reinforcement for our team” says Atom Trefl SOPOT president Roman Szczepan Kniter. “She is very stable player, and we just need such volleyball players.”

Leys began her career in the Belgian Asterix KIELDRECHT. Over the last three seasons there she won two championships and two Cups in Belgium, and with her team played in the Challenge Cup final (2010). After this success, she moved to one season to the GBC Centrostal Bydgoszcz, and then she played two season in Tauron MKS DABROWA GORNICZA.

“Her character, courage and commitment that shows in every match, reassured us that she will fit into the Atom Trefl SOPOT“ Kniter notes. “She’s hard working athlete that we very closely watched in the last matches of DABROWA GORNICZA in ORLEN League.“

Belgian signed with Atom Trefl SOPOT one year contract with an option to extend for in a further season.