The setter of the Polish vice champion Asseco Resovia Rzeszów, Lukáš Ticháček, wants to gain the citizenship of this country! 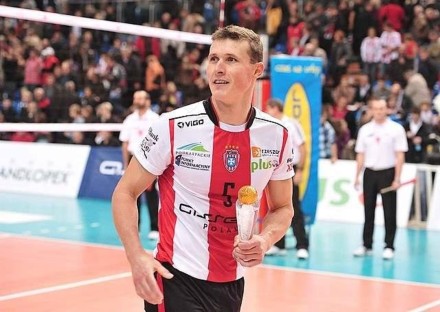 “The proposal came from Lukáš Ticháček and surely, if Lukáš would get citizenship, it would be to the benefit of the club and (the coach) Andrzej Kowal, who would have more room for maneuver. It’s hard to say when this will happen”, says for sportowefakty.pl Bartosz Górski, vice president of Resovia and added, “There was no pressure from the club. It’s a matter of Lukáš. If he gets it, it will help him and his wife to live in Poland.”

After the Belarus Olieg Achrem, Ticháček would be the second foreign player in Resovia who will receive the Polish citizenship.

According to the law, a foreigner may apply for recognition as a Polish citizen through continuous residence in Poland for at least three years. The Czech is the player of Resovia from the 2011/2012 season.

When will Leon make official debut for...