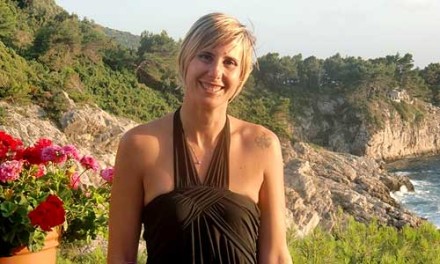 She is 30 years old and 186 cm tall. BKS is her first foreign club. Last season she played for Rebecchi Nordmeccanica Piacenza. In previous seasons she was a member of Cariparma SiGrade Parma, Pieralisi Jesi and Aprilia Volley.

She won silver medal on European Championship 2005 with Italian national team. She played for national team since 2004 to 2006. Cella won two medals in World Grand Prix (one silver and one bronze).