Dinamo Moscow advanced to the semifinals of the Russian Cup, but without the participation of the Bartosz Kurek, who not even flew to Belgorod on the final tournament. This and other volleyball news read on Worldofvolley.com. 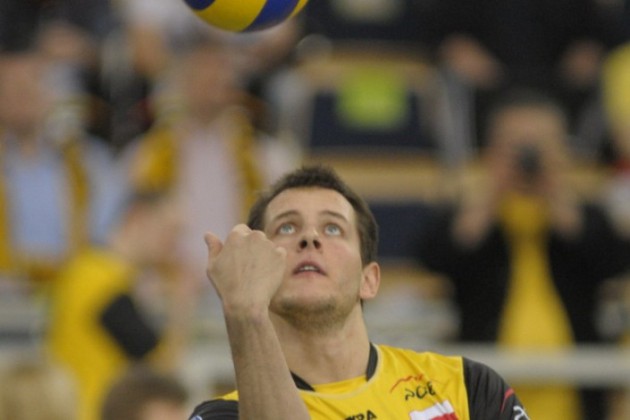 “All I can say is that Kurek does not flew to Moscow before our departure to Belgorod, so certainly will not occur in a tournament” said Dinamo coach, Yuri Cherednik in an interview with Russian media.

Bartosz Kurek suffered the ankle injury in the Superliga, during a meeting with Iskra Odintsovo (unfortunately he fell on his leg attacking rivals, Gavin Schmitt). Since then did not show up on the field. Polish representative break in the game has been going on for almost three months. Do you have time to get back to full strength, and disposal of the most important fights of the season in the Champions League (15 and 23 January Dinamo Moscow will face with the Italian Trentino Diatec in the play off)?

“It’s hard to say one hundred percent, but I can say that 90% of Bartosz will not play against Trento. The boy did not train for three months, it is hard to expect that it will be ready to compete” Czerednik said.