There is no doubt that we need a major renovation said Vladimir Alekno. There is no secret that Vladimir Alekno has the support of the Zenit KAZAN management and all of the fans. Read latest volleyball news on Worldofvolley.com. 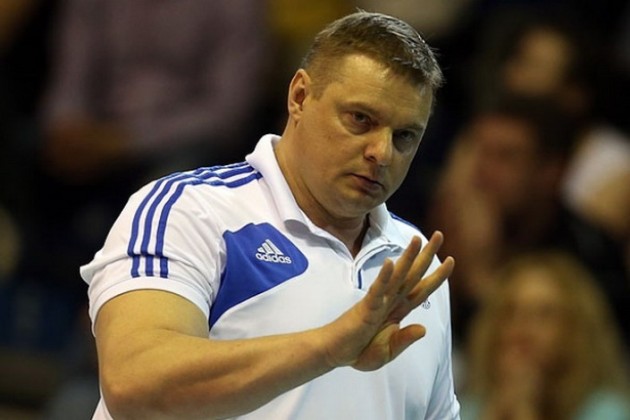 So it time for major changes. According to Russian media in KAZAN will stay: Mikhailov, Anderson, Volkov, Obmochaev, Sivozhelez and Demakov. Others need to start looking for new club. American would only play in European competition.

One of the candidates for the new composition is Lukasz Zygadlo. Polish player wants to play in team who won the Champions League in 2012. Zenit KAZAN failed to bring Osmany Juantorena, but the club from the capital of Tatarstan is looking for world-class winger.

Zenit lost this season, four of the five tournaments including the Champions League and the championship of Russia. He won only one trophy, the least prestigious of those who fought for – Super Cup.

One thing is certain – Vladimir Alekno will make renovation. Zenit bosses trust him.