With all due respect to both Jastrzebski and Halkbank, but Zenit vs Belogorie is not only the highlight of this Final Four but is the match that whole volleyball World was waiting for this whole season. Yeah we all have our favorite teams, but this match is just two best teams in the World, playing the best they can for pride, for glory for trophies for Russia. 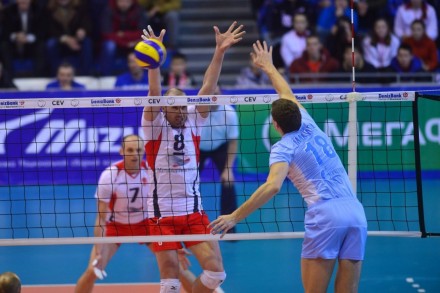 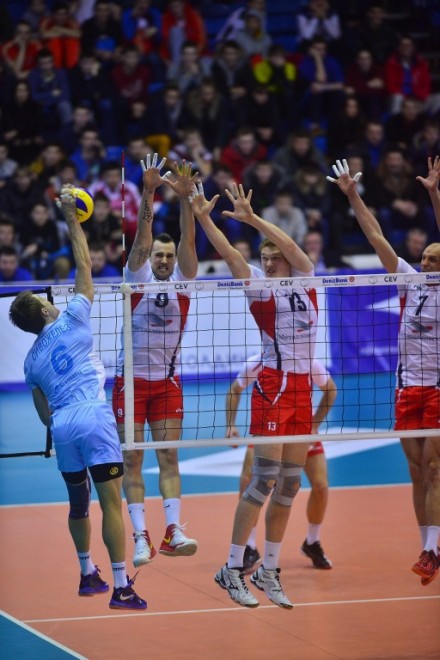 They can say whatever they want, this is much more than semifinals of the Champions League, because you know what? There can only be one King. With that said, this game may just be greater than the Grand Finals itself. And when it’s over, don’t be sad volleyball fans, we will have that best of five series in the Russian Championship finals (You read it here first!).

How can one pick over Belogorie this season? We can’t. They have one, single defeat throughout the whole season versus Dinamo Moscow. They one last five games versus Zenit and are confident as one can ever be, to go out and get that trophy back in Belgorod. Do you want us to even list their star players? We are afraid that you may be tempted to just call it off and don’t watch the game after that but we have to do it. Sorry. Grozer, Muserskiy, Travica, Tetyukhin… You want us to stop? Ok, it’s enough, we understand. Let’s go over to Zenit.

Just when we convinced you that Belogorie is basically invincible, here comes another giant from Russia. It’s none other than Zenit Kazan. Five times Russian Champion in the last ten seasons, three times the Cup winners and the two times European Champion won ZERO trophies last season. You can imagine how they feel about it. They are hungry and desperate to add another piece of silverware in that rich collection and they also have some players to help them do that. They only have one of the best players to ever play the game in Nikola Grbić, they only have Maxim Mikhaylov they only have Matt Anderson, Alexander Volkov, Sivozhelez… Wait a minute, they are as strong as Belogorie is.

Ok, we give up. This one is left without our prediction, but there is some things we can do and advice you to do it: