Tunisia meets Russia for the third round game. 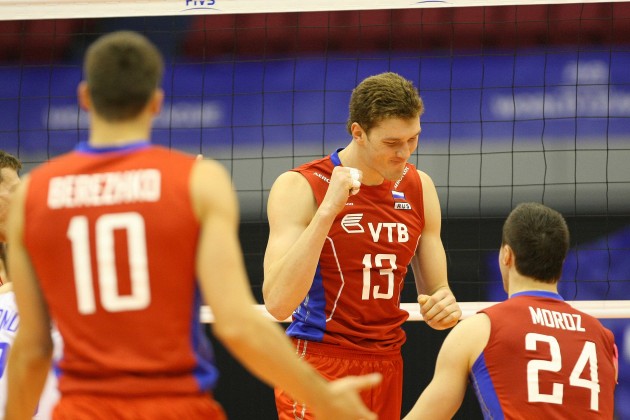 Russia were beaten 3-0 by a powerful Brazil in their second match of the tournament as superstar Maxim Mikhaylov failed to have his usual impact. Tunisia lost both their matches at London 2012. However, Hichem Kaabi has been a shining light for the Africans in the matches with Brazil and Serbia but world No.2 Russia may be smarting after their loss to Brazil and out to regain their form.