Alexey Kazakov announced his retirement from volleyball at the age of 40. 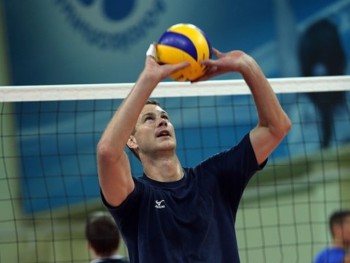 Speaking about his club career, Kazakov started his volleyball journey in Iskra, while then he played for Modena, Trentino, Ural, Lokomotiv Novosibirsk, Dinamo Moscow, Zenit Kazan and Belogorie Belgorod.

Although he stated last year that he would like to continue playing volleyball, Kazakov eventually decided that it is time for him to officially end his career this summer.

“Yes, I can now say that my professional player’s career is definitely over,” said Kazakov for R-Sport.

He is currently running a business which is not related to volleyball.

BRA M: Kubiak – “I hope someday I might play for Sada Cruziero”

RIO 2016 W: BREAKING! Startseva was cut from Russia’s roster because of doping scandal!