The Olympic champion from 2012 Alexander Volkov has managed to find team in Russian Super League. 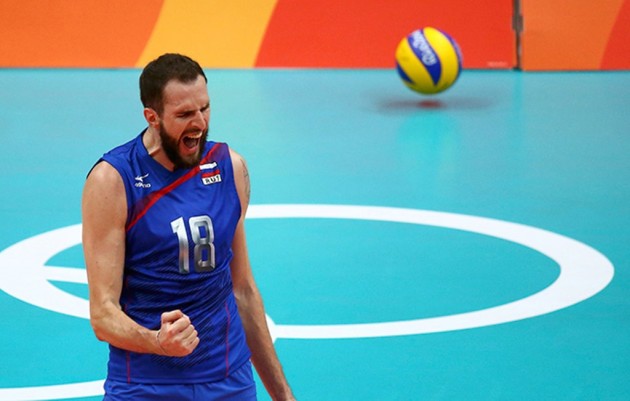 In the last season he was a member of Ural Ufa and before joining the team from Ufa, he spent four seasons in Zenit Kazan!

Volkov probably won’t be playing as middle blocker in Gazprom Yugra. He will try to play at position of receiver for the first time in his career.

Recall that Volkov won the Olympic gold in 2012 with Russian volleyball national team.