Jastrzebski Wegiel will play against Maliye Milli Piyango Ankara in the second round of the CEV Cup. Lorenzo Bernardi's team won 1:3 in the first. Michal Lasko, Michal Kubiak and Rob Bontje were the best. Josko Milenovski explained the reasons for the defeat. 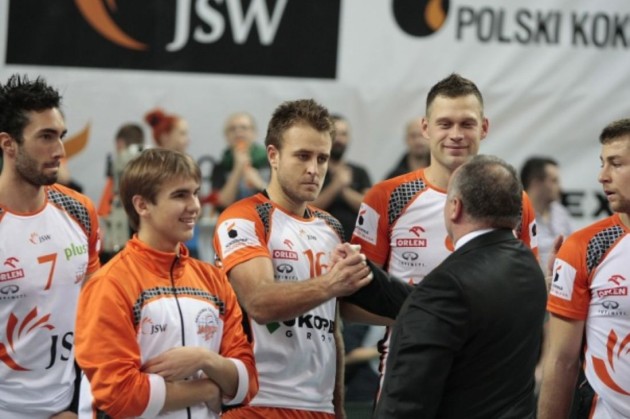 In the first meeting the Polish team played very well in attack. In Ankara the best were Michal Lasko, who scored 25 points, Michal Kubiak (15 points, 59 percent), and Rob Bontje, 9 points (one hundred percent efficiency in the attack, one block, and serve). Jastrzebski Wegiel dominated the Turkish team also in blocking (13:4).

“We played with too much respect for the opponent, we were very tense. We made too many mistakes. It was not how we can actually play. In the league we won against such teams as Fenerbahce and Halkbank Ankara, in a match against Jastrzebski Wegiel we had huge problems” Milenkovski explained. He added that his team will now focus solely on the league.

For more news from the CEV Cup click here.