The Cuban Yoandy Leal is the part of Sada Cruzeiro for so long that this team simply cannot be imagined without him launching projectiles on the floors across Brazil. He is definitely one the best male volleyball players in the world. If you aks the readers of our website, he is the best! 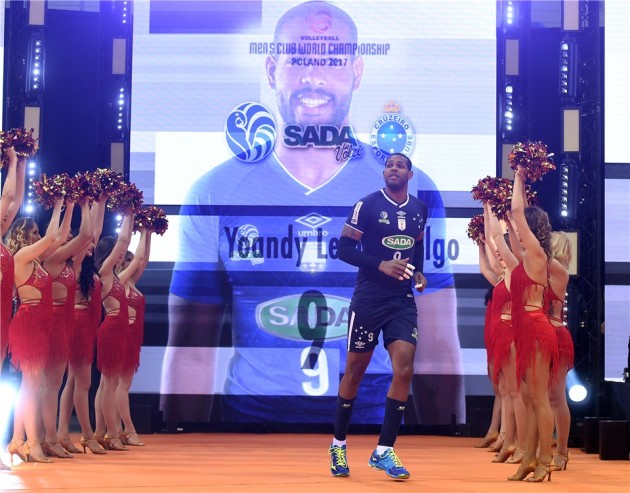 A 29-year-old Yoandy Leal, who received the most amazing news last October that he is eligible to play for Brazil national team, earned the Player of the Year award in the Poll that was conducted on our website. The five-time straight champion of the Brazilian Superliga and three-time FIVB Club World Championship winner, all with Sada Cruzeiro, gives the impression of a modest guy but, at the same time, of a guy who is aware of his quality in the world of volleyball. And he has many reasons to be aware of it knowing that he won 15 individual awards, including MVP of the FIVB Club World Championship and Superliga twice each.

“I think Sada Cruzeiro assembled a strong team with great players in the last years. That’s why we got all these results and I’m very happy to be the part of this beautiful story that we’ve made.”

Which clubs do you see as the biggest rivals for the title in Brazil?

You’ve been chosen in the Dream Team of the first part of the season in the Brazilian championship. How much individual accomplishments mean to you?

“It’s always good to get an individual award because that shows the work you are doing day by day gets a value.”

How do you comment on the way Sada Cruzeiro played the 2017 FIVB Club World Championship? Are you disappointed because you and your teammates didn’t win the gold medal? 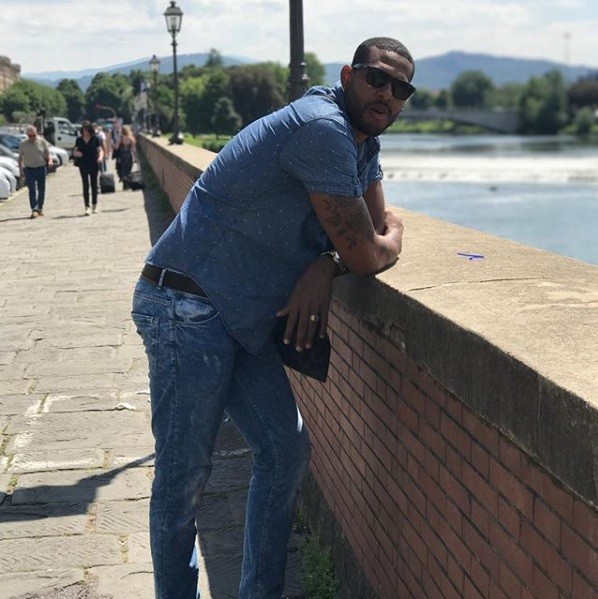 Here’s one eternal question. We will not get into the reasons for your leaving Cuba in 2010, but we must ask you this – do you regret, at least a little bit, because you gave up the right to play for Cuba national team?

“I’m not very happy because I made that decision seven years ago.”

A couple of months ago, you received the news that you’ve been waiting for a long time – you got the permission to play for Brazil national team. How did you feel when you heard the news?

“I can play for Brazil from 2019 and I feel very happy to be able to play in the national team. I hope I’ll have the same or even better results with them than with the club.”

Brazil national team is full of superb players. So, is there something that you must improve in the way of your playing to secure the place on its roster?

“I think that Brazilian team has many great players and they are ready to face any kind of competition.”

Do you have the goal in your professional career that you still didn’t fulfill?

“Playing in the Olympics is the only dream that I didn’t fulfill.”

You’ve been named male Player of the Year by the readers of our website. Do you have some message for them?

„I want to thank all the people who gave credit to me and voted for me to be elected the best volleyball player in 2017. They don’t know how happy I am because of this. I thank them from the bottom of my heart,“ Leal said.