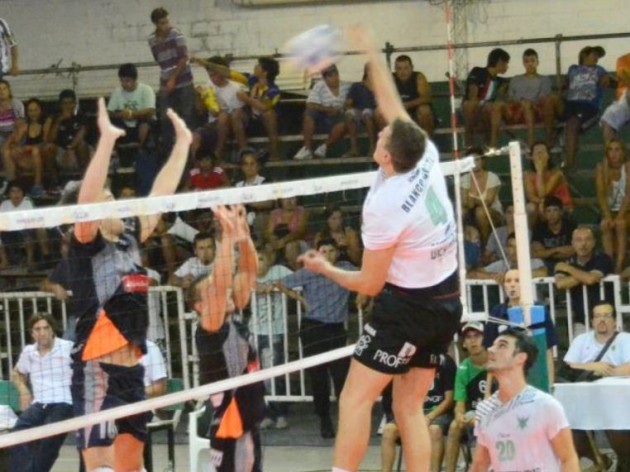 The game started with great parity between the teams, they divided mistakes and successes in the attack. UNTREF Voley reached the first technical timeout with one-point lead, taking advantage of their fast break game. In the second it aw (16-13). The widening gap went to 21-17. Then UNTREF fought back and tied 22:22 but that was all they could do. PSM won (25-23).

The second set began as the previous, it was the same score: 8-7 on the first technical time-out. Ivan Castellani scored two aces and the team had a three point advantage (16-13). PSM continued with their good game to win the set (25-17).

It wsa a close third set, but as it neared the end, both teams had series of mistakes that led to PSM winning the set 25-21 and thus got their firs victory as a host.

WL: Argentina too strong for Japan